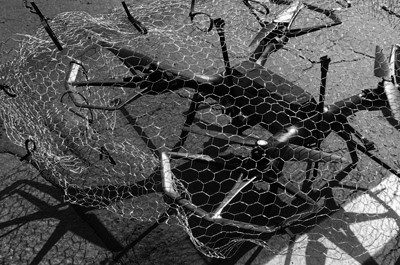 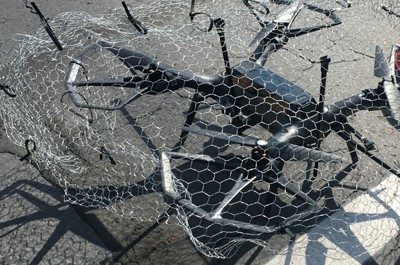 The majority of practical drone defense products/solutions currently available use a net projectile of some kind.  These nets are typically very light weight, and wouldn’t be heavy enough to drag down their intended targets.  Instead, they are designed to get tangled in the propellers of the ‘rogue drone’ being targeted in order to disable it … Continued
According to our research, 98 percent of the internet is vulnerable to this attack. And here’s how our tool, SpoofCheck, can help us bring a stop to it. Most web domains are not protected against email spoofing, which is a relatively easy problem to solve. If you’re concerned that your domain may be vulnerable … Continued 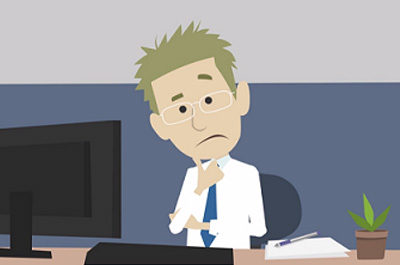 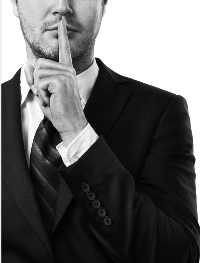 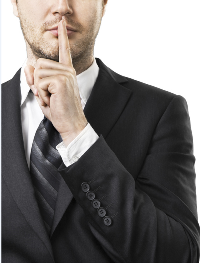 You’re a professional. You’re equipped with the latest in elite, customized RFID hacking tools. So, it’s high time you put a silencer on your Tastic RFID Thief – the weaponized, long-range badge reader. We’ll show you how to avoid the embarrassingly loud beep when turning on your RFID badge stealer during your next physical … Continued
Are you plagued by Google bot detection? Are your SearchDiggity scans almost immediately pausing, promising you that they’ll be “Auto-resuming in 15 minutes.”?  Do you want to avoid the frustration resulting from the Google-Bot-Detection-Blues?  Then you have come to the right place.  We’ll show you how you can leverage the official APIs for Google, … Continued 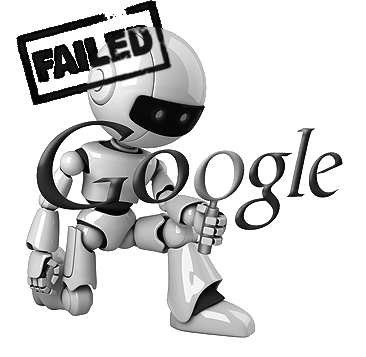 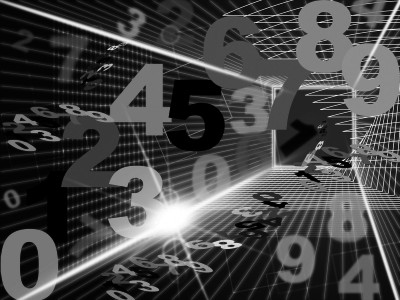 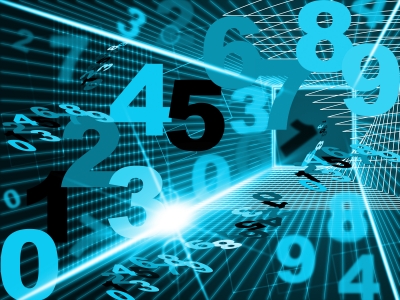 Random number generation has been insecure for decades and there hasn’t been a practical pentesting tool to tackle this problem – until now, that is. Enter Untwister Untwister is a tool designed to help pentesters predict random number sequences when an application generates them using an insecure algorithm. The tool is named for the … Continued
Have you ever wanted to be as rich as Tony Stark of “Iron Man” fame? How about as cool as Tony Stark? Have you ever imagined yourself hijacking TVs, just like Stark does in the second film? Well, you may never be as rich or as cool as Stark, but you can take over … Continued 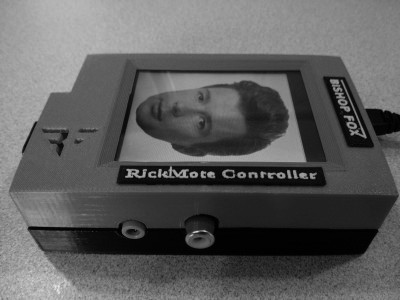 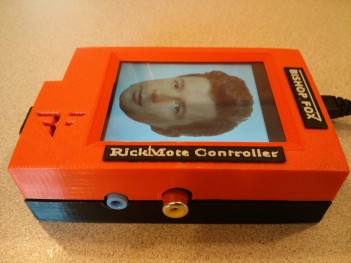 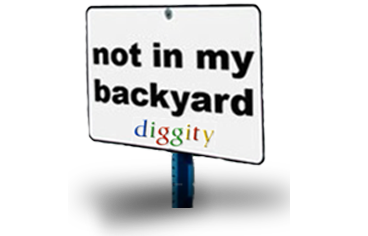 So, most likely you’ve just read the article in USA Today and are wondering what exactly is this “NotInMyBackYard Diggity” tool? What does it do, and how can it help me? Well, you’ve come to the right place.